After his graduation he was always reckless in battle and had problems following plans but this failed to compare to the battle on the border against Count John Burtons forces, where In a fit of madness he decapitated a helpless enemy commander when Godfrey tried to stop him he turned his blade against his own lord and charge gravely wounding him he was then cut down by Janius Marxus. This scandal has brought great shame and dishonor to the academy and damaged the reputation of the half-orc community. 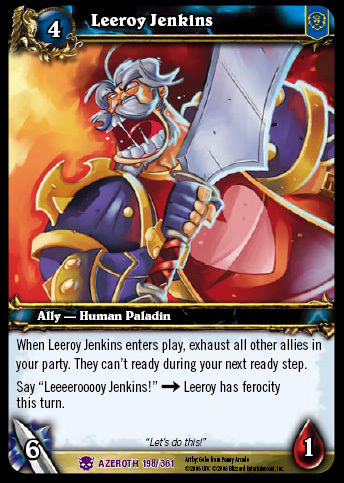