Surge (Su): You can call upon your mythic power to overcome difficult challenges. You can expend one use of mythic power to increase any d20 roll you just made by rolling 1d6 and adding it to the result. Using this ability is an immediate action taken after the result of the original roll is revealed. This can change the outcome of the roll. The bonus die gained by using this ability increases to 1d8 at 4th tier, 1d10 at 7th tier, and 1d12 at 10th tier. Amazing Initiative 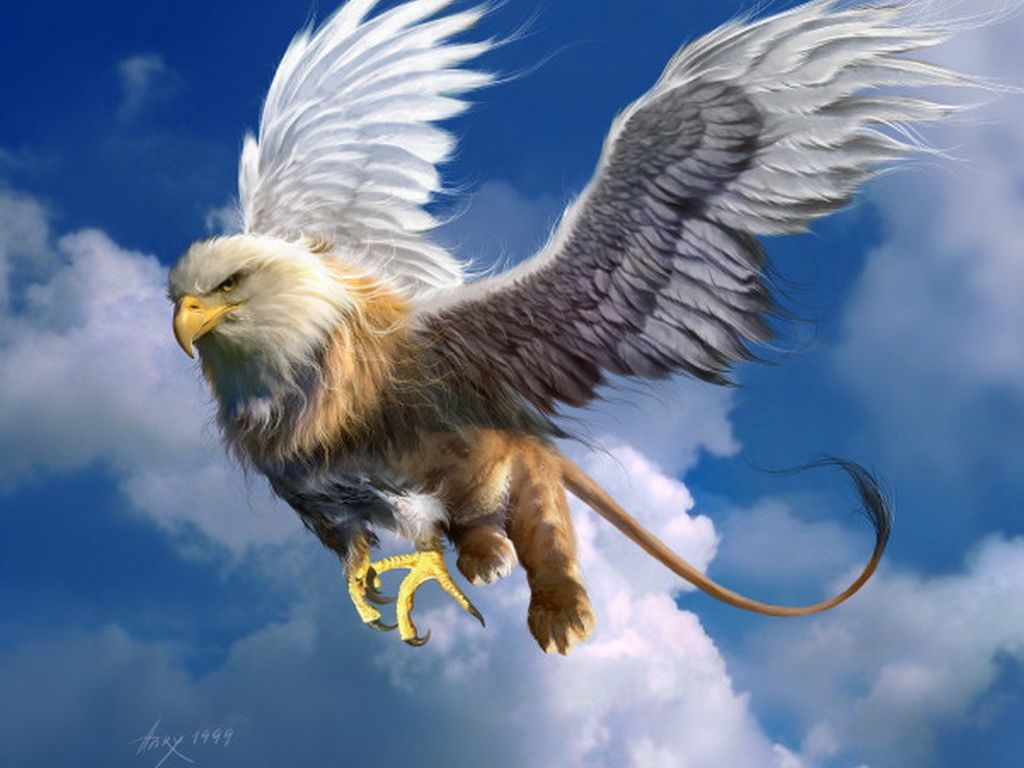